PORTFOLIO > In the Air and Underground

For this series, the artist was inspired by the vastness of Chihuahuan desert, a desolate landscape that stretches from northern New Mexico and into northern Mexico. She was particularly surprised at both the beauty of White Sands National Monument (a now protected natural area) and the fact that this place was also located in the middle of a U.S. Army missile range.

White Sands National Monument features unique ecology unseen anywhere else in the world. The white gypsum fields and dunes are home to many plants and animals who have evolved for survival in this specific and harsh landscape. The White Sands site is also close in proximity to where world's first atomic bomb was secretly tested, 210 miles south of Los Alamos, New Mexico, on July 16, 1945. The work presented here is a conglomeration of drawings made before, during and from subsequent research after her visit. Initially, Mariah had intended to show these works last summer, during July of 2020, to mark the 75th anniversary of the first atomic test. 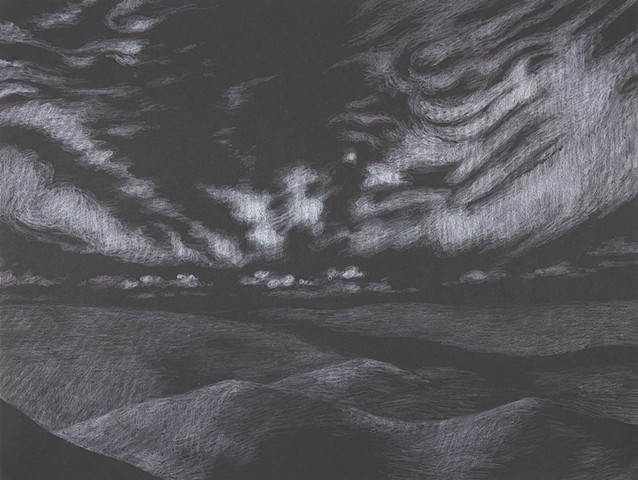 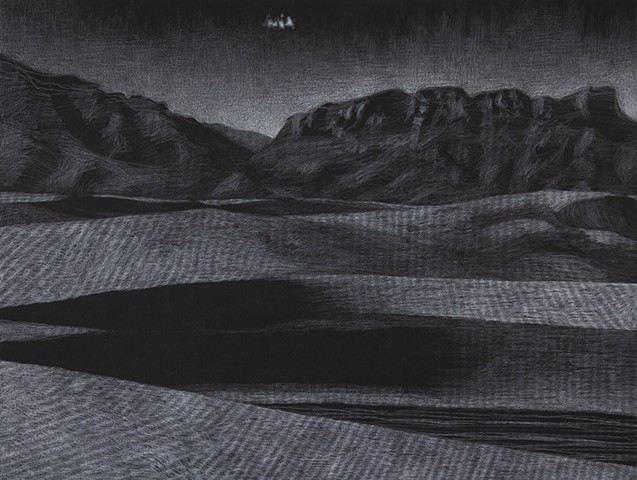 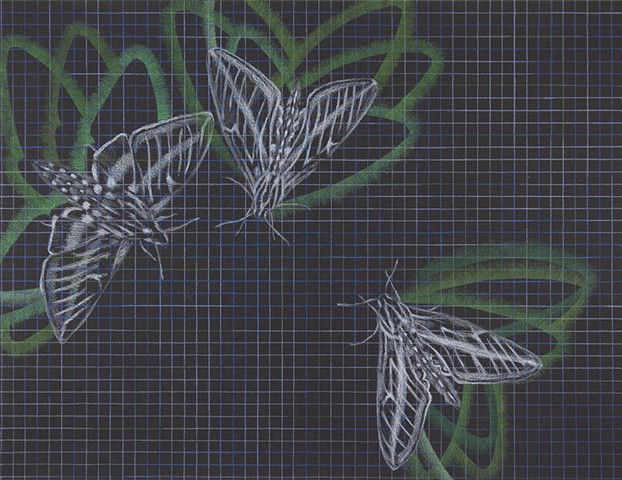 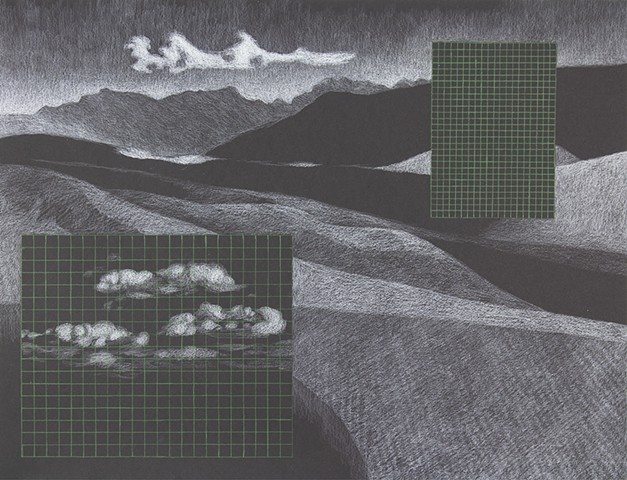 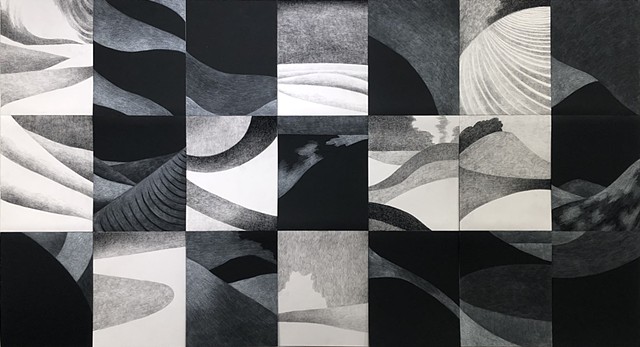 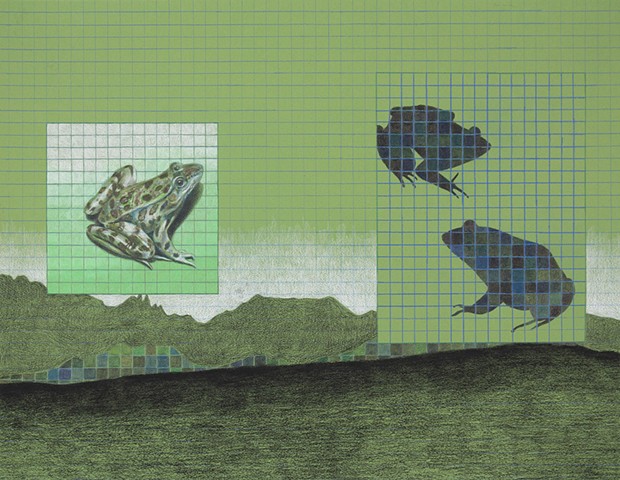 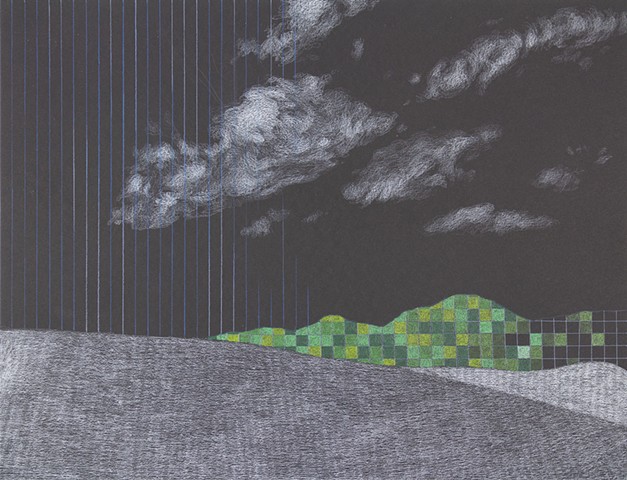 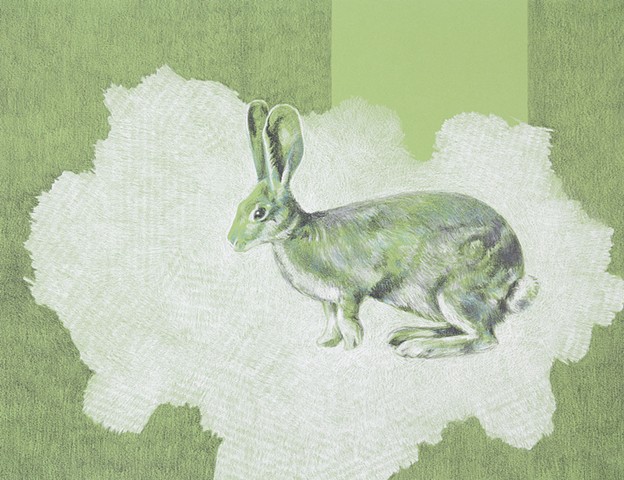 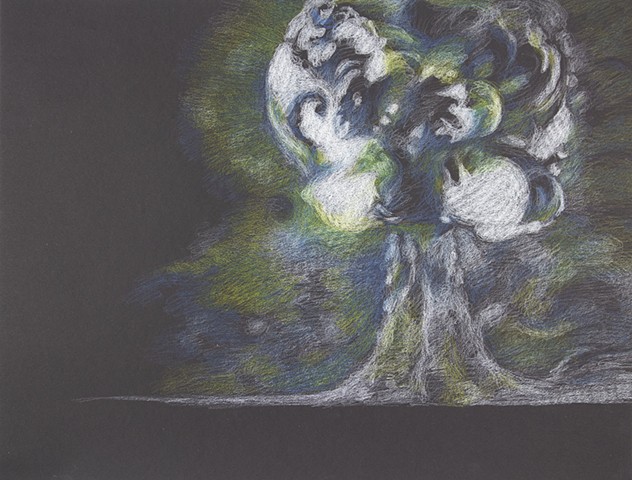 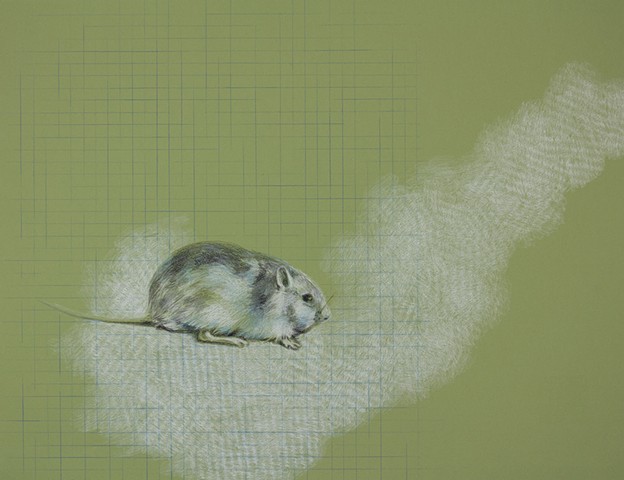 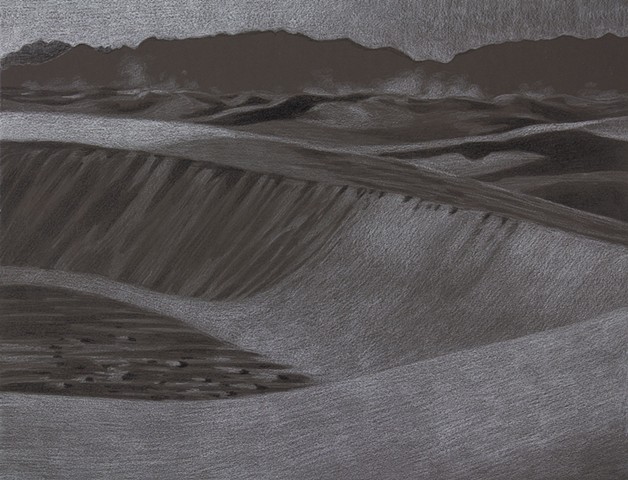 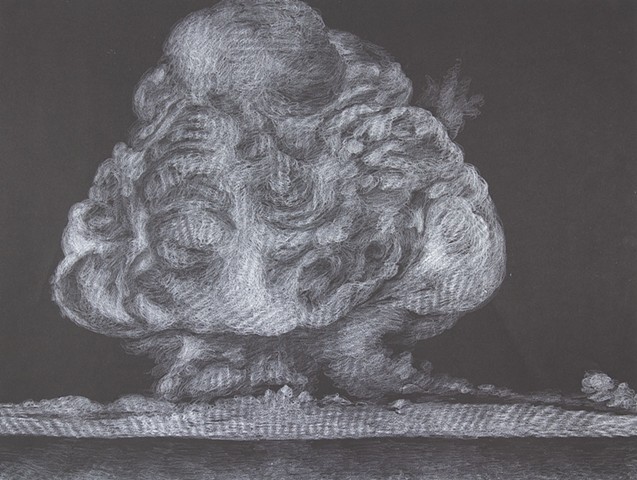 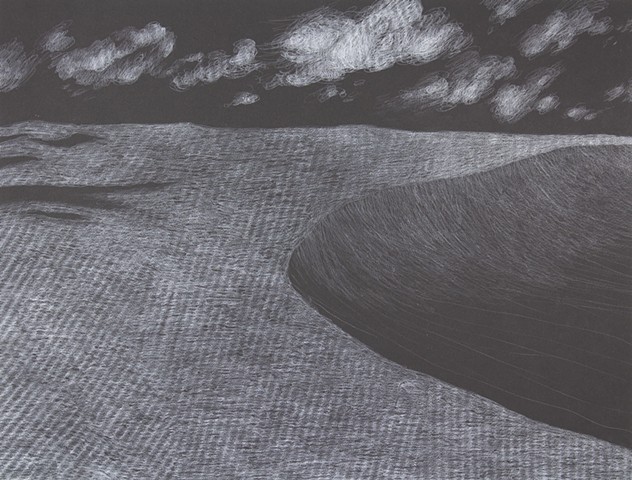 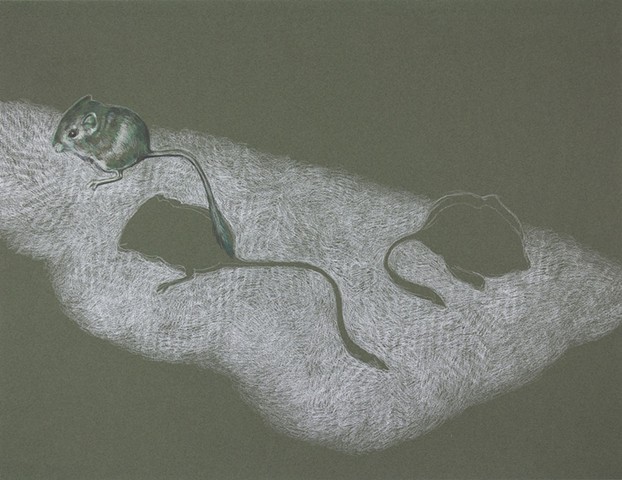 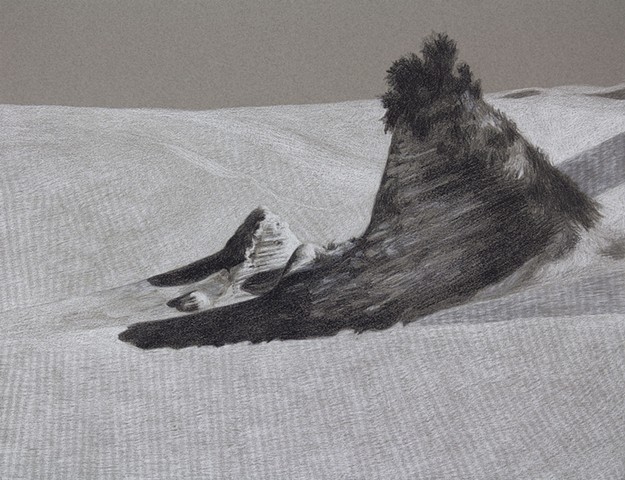 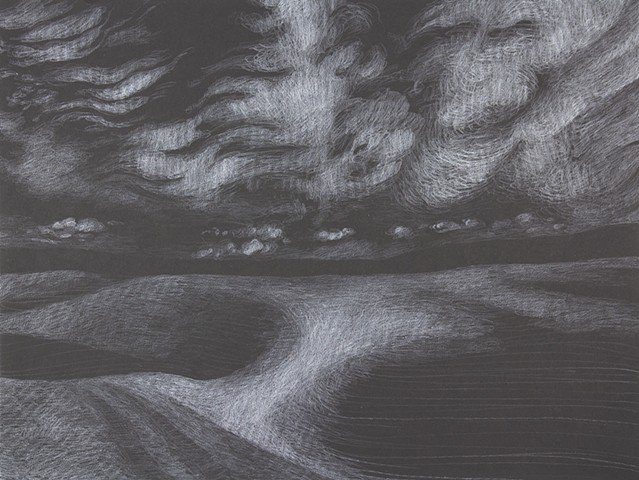